A Business Journey Has Come to An End

by Philip O'Brien
0 Comment
“TY students Shauna, Ava and Kristina have completed their business journey which began back in September. Shauna came up with the idea when she was shopping in Dublin City and noticed she was given a lot of bags that could only be used once and then thrown away.

She decided to come up with a customisable fabric bag which can be used again and again, can be repaired easily and is much better for the environment than plastic and paper bags.

The girls attended the RDS Christmas Craft fair in December and sold their bags at the event. They had great success. In February they made Valentines pouches from the scrap material from their bags. The bags had sweets and even pick-up line ideas inside them! The girls presented their product to three judges from Foróige in February. They originally did not make it through to the semi-finals of the competition but later got through on a wild card.

In March, they displayed and presented to judges about their product in Croke Park at the Local Enterprise Office Dublin County Awards. They did not win but they didn’t let this stop them and went to the Foróige All Ireland semi-finals. At this event they presented their product and business in front of three judges. They missed out on the final by just two points but learned a lot and value their experiences from the competition greatly.

On the 11th of April the girls attended the Foroige All Ireland Finals. Although they missed out on the finals, everyone who reached the semi-finals was also invited to them. The girls received a certificate and a trophy for their achievements. They displayed their product at the event and enjoyed looking at the many other amazing enterprise projects. From 4500 students at the start of the competition down to 20 in the all Ireland final!”

Well done to Shauna Flynn, Christina Franey and Ava Browne for all your effort and hard work, and thank you to Ms Bredin for all her support with the project. 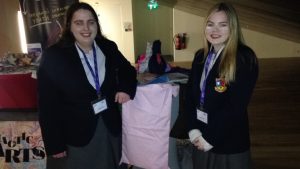 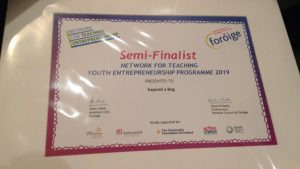 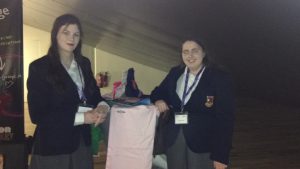 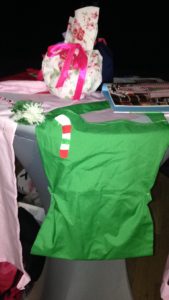 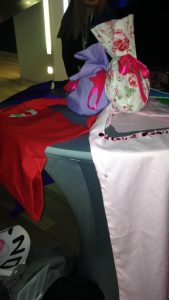 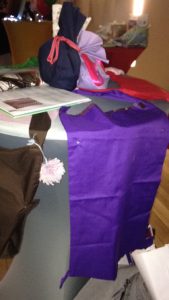 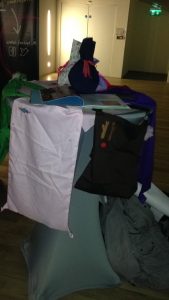